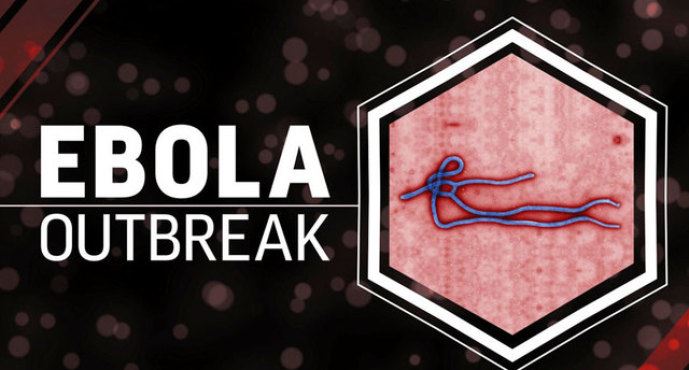 Have you been hearing about Ebola a lot lately? Are you concerned about your health and that of your family given the current situation? Well, here are some facts about Ebola to help educate you on this unique illness.

Viruses, such as common colds and influenza, enter the body in a number of ways. Some are airborne and can infect you from breathing air from a nearby person with illness. The Ebola virus is not airborne. It enters a person’s body through a microscopic transmission of body fluids from an infected person to an uninfected one. This most commonly occurs when one person is caring for another with the illness. The virus is shed in body fluids such as blood and vomit. When another person comes in contact with those fluids they can become infected. When they touch their own mouth, eyes, or other exposed mucosal surface, the virus enters there body fluids and will begin to infect their cells.

Our body’s cells are made to reproduce themselves. As cells naturally die, others are there to take their place. Generally speaking, when a virus invades your cells it takes over the cells machinery and uses that machinery to replicate itself. The virus in the cell replicates itself over and over and over, until the cell is full of new virus cells. Eventually, the cell ruptures and all the new viruses spill into the body and spread to other cells to repeat the same process. Unabated, even a common cold could lead to death, as the virus multiplies exponentially and destroys the cells in your body. This is where your immune system comes into play. When your cells are damaged, inflammatory particles are released along with the virus. These travel through your blood and notify your body that it is under attack. The release of inflammatory particles from cell death causes the typical viral symptoms of fever, body aches, and pain. Your body’s existing white blood cells are led by these inflammatory chemicals to the site of infection. Your body produces more white blood cells and releases them into your blood to help in the fight. These white blood cells can grab onto and consume invading pathogens, produce antibodies specifically designed to combat the invader, and even build web-like traps to help catch and destroy bacteria. Most viruses are no match for your immune system and it wipes the virus out in a few days.

The Ebola virus has some attributes that make it particularly dangerous for people. First, it can stay alive outside of the body for several days. This means coming in contact with something that has body fluid on it from a few days back, can still cause an infection. Second, only a small number of viral particles are needed to transmit the virus. Third, the virus can block to some extent the signaling of your immune system and its call for help. Finally, the virus is particularly lethal. This is due to its production of a chemical called ebolavirus glycoprotein. This chemical binds to the lining of your blood vessels and causes them to weaken their bonds to one another. This causes leakage of blood from the blood vessels into the body ultimately causing massive hemorrhage and death. The glycoprotein causes internal bleeding and hemorrhage.

So why should I not be afraid? There are lots of reasons not to be afraid of this virus. Despite its infectious nature if you come in direct contact with it, it is relatively easy to avoid. Simply put, don’t be cleaning up blood and vomit from infected persons and don’t handle dead bodies. Because, it is easy to avoid, the virus actually has a very low infectious rate. The rate of infectiousness of a virus is measured by a number called the reproduction number, R0 or R naught. This is basically the number of people that one sick person will infect. Ebola has a reproduction number of 2 or R2 meaning that one sick person will make on average, two other people sick. Compare that to HIV, which is around R4, or Measles (the most infectious) at R18. This number would naturally be lower with quick diagnosis and proper precautions.

Obviously, Ebola virus is a concern for the community as a whole and not something we want to spread through society. At the same time, it is not something to be in fear about at this time. The low reproduction number makes the virus easier to contain. Proper precautions can prevent its transmission. People are not contagious until they become symptomatic, likely because they are not shedding virus in infected body fluids. So by all means, keep up with the news. Listen to the CDC and monitor the situation. But please, do not think this is time to panic. This is not Contagion or World War Z.


Are you experiencing a medical emergency?